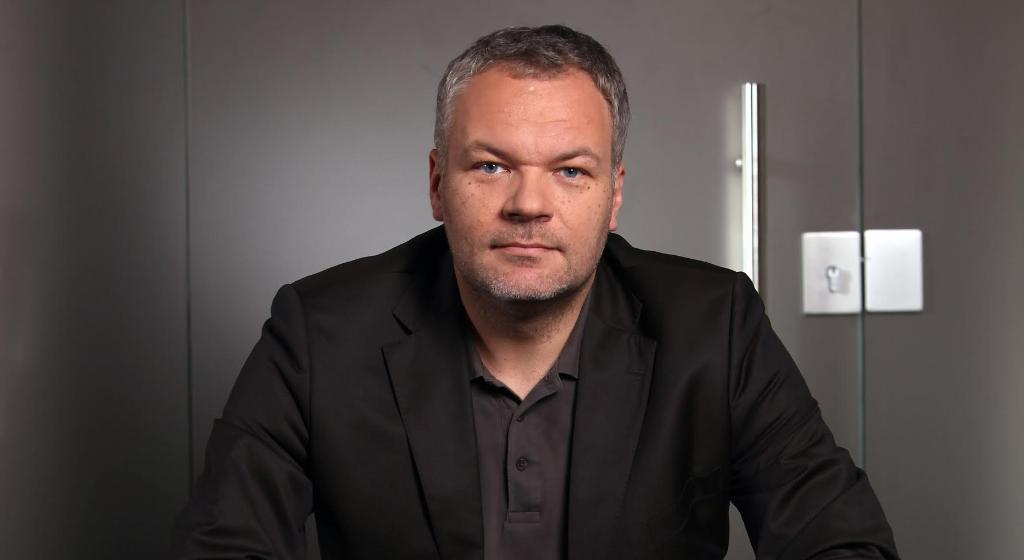 Full Professor, Director of the Copernicus Center for Interdisciplinary Studies and Vice-Dean of the Faculty of Law and Administration of the Jagiellonian University. He holds PhDs both in law (2003) and philosophy (2007). He has authored or co-authored several book monographs, co-edited over twenty collections of essays and published almost 100 peer-reviewed articles or contributed chapters. His research interests include legal philosophy, philosophy of mind, theories of reasoning, moral and mathematical cognition, as well as history of ideas. 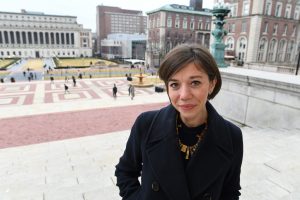 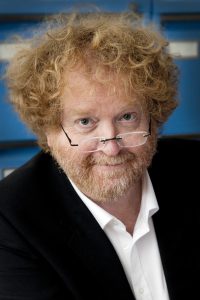 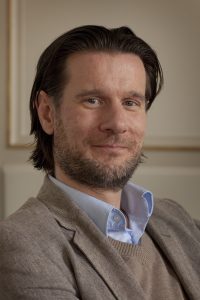 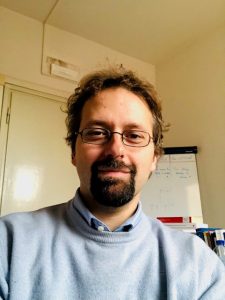